It’s the kind of thing every dog owner fears …

Your pup gets frightened. There’s a miscommunication or just a momentary lapse in supervision, and your dog ends up biting someone. These things happen, dogs are going to bite. But in today’s society, the consequences can be pretty serious.

In the state of Florida, the owner of a dog is responsible for ALL damages the dog causes to a person, other pet, and livestock. A strict liability standard is placed on the dog’s owner. That means if your dog bites someone they become the Plaintiff, you are immediately considered the Defendant in a Florida court of law.

In order to satisfy the Florida Statues in regards to dog bites, there are a few main elements that must be present:

So what does this mean for the dog owner?

It means that unless you had clear signage with the exact phrase “Bad Dog” on it, or if the dog bite victim is under six years of age, then the main elements are satisfied and the courts could very well rule against you.

Dog bite cases can be especially difficult in terms of putting the burden of proof upon the Plaintiff, which means investing in a “Bad Dog” sign might be a good idea even if you’ve  got a lovable pup.

The Myth of “One Free Bite” in Florida

There is no more “one free bite” in the state of Florida, unfortunately.

The old statute had a “one free bite” rule. The owner of a dog would be held responsible for the dog bite if the owner had knowledge of dogs’ dangerous tendency. So if it was the dog’s first incident, the owner could make a case for plausible deniability.

The Florida Supreme Court decided to get rid of this because they decided that dangerous dogs were becoming more of a problem, and in turn they wanted owners to take greater responsibility for their dogs. Certain cities in Florida (including Miami) have even gone so far as to ban ownership of specific breeds (like Pit Bulls) in order to curb the problem of dog bites.

This means the owner of the dog (Defendant) that bit someone is going to be held responsible for any and all damages to the person bitten (Plaintiff). It doesn’t matter if the Defendant had any knowledge of the dog’s viciousness (with the potential exception of the “Bad Dog” sign mentioned above). There are some defenses in this situation, but it’s an uphill battle for dog owners.

When Will Courts “Throw Out” A Dog Bite Case?

If the plaintiff cannot satisfy the main elements of the case then it cannot go forward.

There is a three year statute of limitations (time limit to pursue a lawsuit) on dog bites, which gives the plaintiff ample time to assemble their evidence. So the case must be filed within three years of the dog bite or else it cannot be filed.

If the bite happened on the dog owners’ property, they will not be not held strictly liable if the Bad Dog sign was displayed (except for children under 6).  Comparative negligence may be used to reduce the liability on the Defendant if it can be shown that the Plaintiff’s negligence contributed to the bite such as aggravating or provoking the dog.

It means the person bitten (plaintiff) shares responsibility in proportion to the degree in which their negligence caused the dog bite.

This is a primary defense route for dog bite defendants.

There are some other rare defenses that include very specific circumstances such as bankruptcy or workman’s compensation claims, you should always consult with an attorney to see if any apply.

Letter of the Law:
Key Statutes on Dog Bites & Damages

767.01Dog owner’s liability for damages to persons, domestic animals, or livestock.—Owners of dogs shall be liable for any damage done by their dogs to a person or to any animal included in the definitions of “domestic animal” and “livestock” as provided by s. 585.01.

The above Statute essentially makes the owner “the insurer of the dog’s conduct”. That comes from the case Mapoles v Mapoles 350 Sd 1137. Where a Saint Bernard sat on a shotgun which caused the gun to go off injuring a plaintiff and the dog’s owner was held liable under 767.01. You can be tried to  held responsible for almost anything you dog was a part of.

767.04 Dog owner’s liability for damages to persons bitten.—The owner of any dog that bites any person while such person is on or in a public place, or lawfully on or in a private place, including the property of the owner of the dog, is liable for damages suffered by persons bitten, regardless of the former viciousness of the dog or the owners’ knowledge of such viciousness. However, any negligence on the part of the person bitten that is a proximate cause of the biting incident reduces the liability of the owner of the dog by the percentage that the bitten person’s negligence contributed to the biting incident. A person is lawfully upon private property of such owner within the meaning of this act when the person is on such property in the performance of any duty imposed upon him or her by the laws of this state or by the laws or postal regulations of the United States, or when the person is on such property upon invitation, expressed or implied, of the owner. However, the owner is not liable, except as to a person under the age of 6, or unless the damages are proximately caused by a negligent act or omission of the owner, if at the time of any such injury the owner had displayed in a prominent place on his or her premises a sign easily readable including the words “Bad Dog.” The remedy provided by this section is in addition to and cumulative with any other remedy provided by statute or common law.

Big Money Verdicts in Automobile and Trucking Accidents in Florida 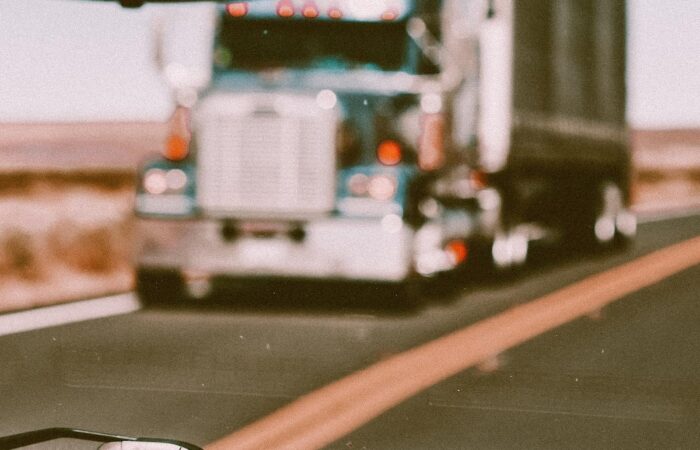 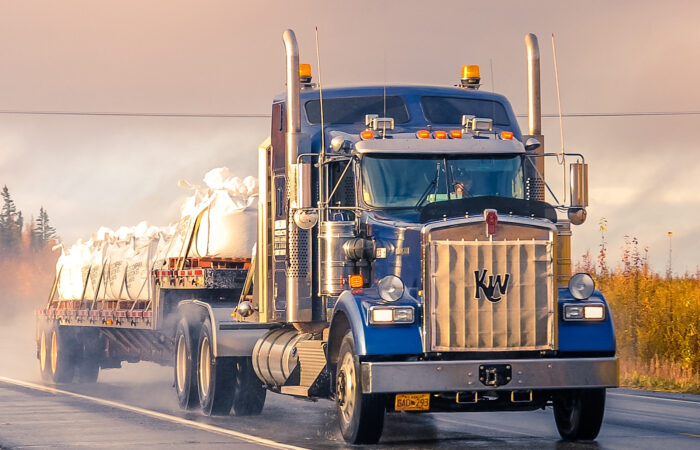 How Much Will a Florida Truck Accident Cost You? 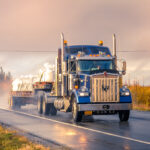 How Much Will a Florida Truck Accident Cost You?
August 31, 2022James Piccolino